Title: Methylene Blue: New use for an old antidote

Most clinicians are familiar with use of methylene blue for the treatment of methemoglobinemia, as a urinary analgesic, anti-infective, and anti-spasmodic agent, or for its use in endoscopy as a gastrointestinal dye, but this compound also has a role as a rescue antidote in life threatening poisonings causing refractory shock states and other shock states.

Methylene blue should be considered when standard treatment of distributive shock fails. 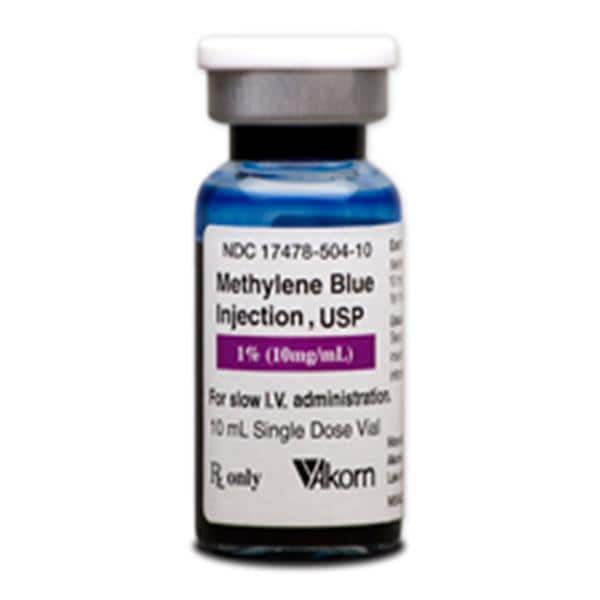